Virtual Private Networks (VPNs) are unique services which are powerful yet highly temperamental. Read our comparison of the top three service providers in the market today! 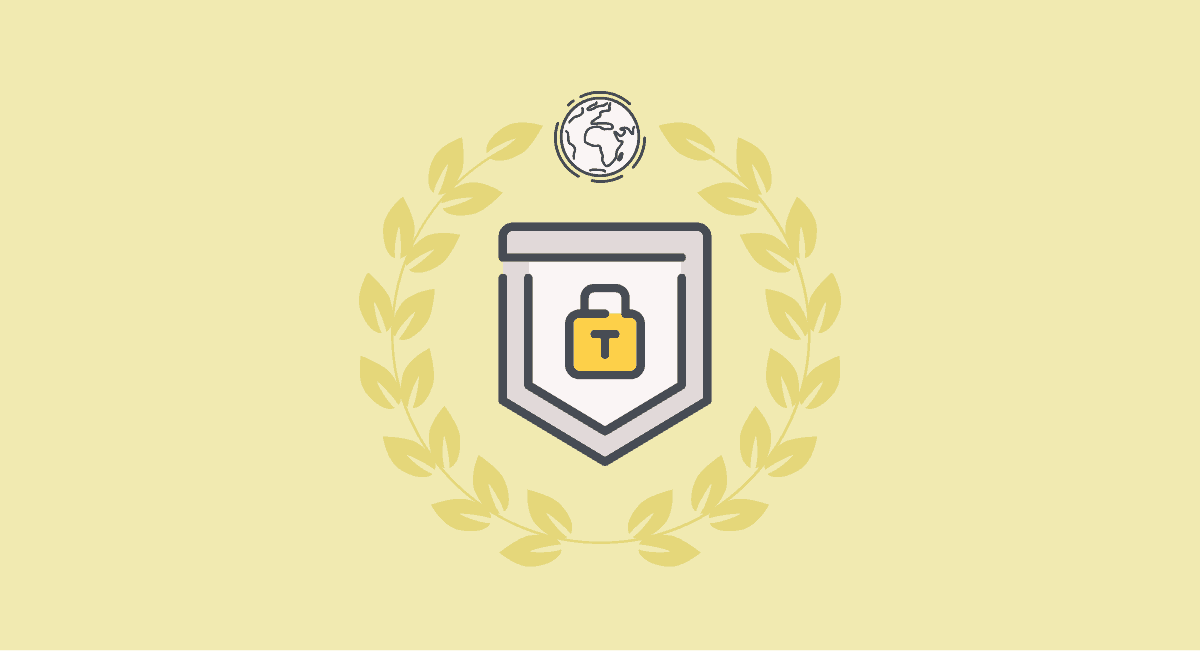 Despite all the research I did into VPNs prior to diving into them, I felt as if my eyes had been opened only after experiencing each one personally. Some VPN service providers offer money-back guarantees or free trials (no harm asking even if they don’t offer it openly). Take advantage of that to test out the service.

Believe me, you will appreciate it before sinking in $100 into a 3-year deal.

While there are literally dozens of comprehensive reviews around, computer systems are a fickle thing and having two, associated tech things (your PC and a VPN service) work with each other out of the box can result in strange happenings.

Even worse if you’re in a different time zone from where the VPN technical support team is and 6 to 12 hours has to pass between each emailed response.

Yet here, I’ve done my level best to share with you all of the trials and tribulations I faced in assessing the top 3 VPNs in 2020.

How Do We Choose The Best VPN?

I have spent months testing each of our top 3 in detail and that’s what cumulates into #5 (User experience). Let’s have a look at them all though;

Without further ado, here is the list of top VPN providers:

"One of the most powerful yet well-priced VPN services around, NordVPN is a top choice."

To me, NordVPN was a little bit of a difficult decision. On my first go-around, I felt that everything was going a little too smoothly. It was fast, easy to use – basically like a well-oiled machine.

Then I realized that was because everything I was seeing was basically an idiot-proof setup. Just click and go, that’s all. For the pros, tweakable features still exist, so don’t worry about that.

The Downside: Some Slow Locations

With such a huge spread of servers, a few hiccups isn’t surprising. What makes it annoying is that slower servers can be remarkably so. For example, their Malaysia server is local for me and it’s practically unusable.

Read our in-depth NordVPN review to find out why it’s our #1 VPN!

"Surfshark is a newer service that has really got its act together in terms of both performance & price."

Surfshark may be quite new – it was only introduced in late 2018 – but it certainly is a service provider to keep a close eye on. Maintaining an excellent entry price point of only $1.99 per month for their two-year plan it poses a serious challenge to industry veterans.

The Downside: It’s a Newbie!

In the field of security, reputation means a lot since you need to be able to trust the provider who you are hoping will keep you safe. Being relatively new in the market, Surfshark simply hasn’t the street cred yet to buy it an automatic pass into trust.

See our full Surfshark review to find out more!

"CyberGhost is a well-known name and they have vastly improved their service over the years."

CyberGhost offers a service that is pretty solid all-round. This ranges from their technical specifications to the very attractive price it goes for. To top it all off, performance has also increased remarkably over the years.

The Downside: A Few Lame Ducks

Similar to NordVPN, having such a massive server pool can be a bit of a double-edged sword. It takes a huge amount of dedication to upkeep this equipment to the maximum, so at times you may find some slower connections on CyberGhost.

Head over to our complete CyberGhost review for more information!

Best of The Rest

If you still haven’t found what you’re looking for, take a look at these other VPN brands. We’ve gathered a list of other high-quality service providers for you to check out:

If you are looking for a specialty VPN, here are some “Best VPN” lists that you might find handy:

Bottomline: Which VPN Should I Go For?

If you notice my comments for the top 3 VPNs listed here, I’m sure all of you are probably thinking: “Each has their own merits”. You would be correct in this thought. While I do have preferences for some over others, everyone’s needs are unique, and each person’s setup varies.

My advice to you would be to take your own needs into account, be it greater anonymity or security, or even perhaps a preference for a very pro-P2P VPN service provider.

Finally, discard your concerns over pricing. In the case of VPNs, you’re paying for a very niche and yet key service. Price should be the least of your considerations, especially since for the most part, the best VPNs are closely matched in price.