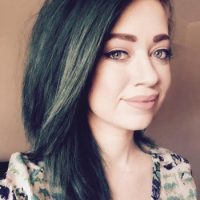 Jorden is a copywriter and she has two Wordpress sites hosted with Bluehost for over a year now.

“I would definitely recommend BlueHost because they have a user-friendly interface, and their customer service team is willing to go above and beyond to help you get your website up and running.” 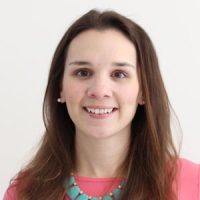 Ashley is a Florida-based writer, recipe developer and adventurer who hosts with Bluehost since 2013.

“I remember one or two times when my site was down temporarily due to an issue with the server. I contacted Bluehost via Twitter and then responded promptly.”

Be Our Guest Interviewee!

If you are currently hosting with Bluehost, please shared your experience by becoming a guest interviewee.

“Are you hosting with Bluehost? Come join us and tell the world how is this host doing. Be our guest interviewee today.”

What Others Say About Bluehost

I’ve been with them since 2007 and i have to say my experience with the company has been really good. My websites have been down a few times but just temporarily. The best thing about bluehost is their customer service rocks.

Blue host in China is very popular, the main reason is the blue host access speed is very quick, and blue host customer service is in place, each ticket will get a reply within 24 hours. Blue host is very stable. Few failure. I think blue host is a trusted host service provider.

For a first-time blogger, I would recommend BlueHost. Although this hosting company gets a few mixed reviews, they come recommended by WordPress, which is one of the most popular blogging platforms. The hosting company also offers a WordPress auto-install, which makes getting set up quick and easy for someone without a lot of webdesign experience.

Bluehost offers feature-packed services at cheap as chips prices – but you get what you pay for. The company’s shared hosting solution is best suited to geeks who like complaining about their web host on forums.

Never ever host your website through @bluehost. Literally a nightmare. Not able to get what you need and then blames you for it. Bye Felicia (source)

Overall I’d consider BlueHost as one of my favorite webhosts. There are others I’ve tried, but BlueHost has been the most reliable and their customer service team has always been quick and knowledgeable.

Do you have any experience with the host? Have your say on Bluehost here.

Our Thoughts on Bluehost

Bluehost is one of the older brands in the world of web-hosting, having been in business since 1996. Recently acquired by the Endurance International Group, Bluehost now operates under the same top-notch management team as iPage, giving their existing customers a solid option to go for if they’re uncomfortable with iPage’s control panel (iPage uses vDeck, while Bluehost uses cPanel, which is a lot more popular among users). 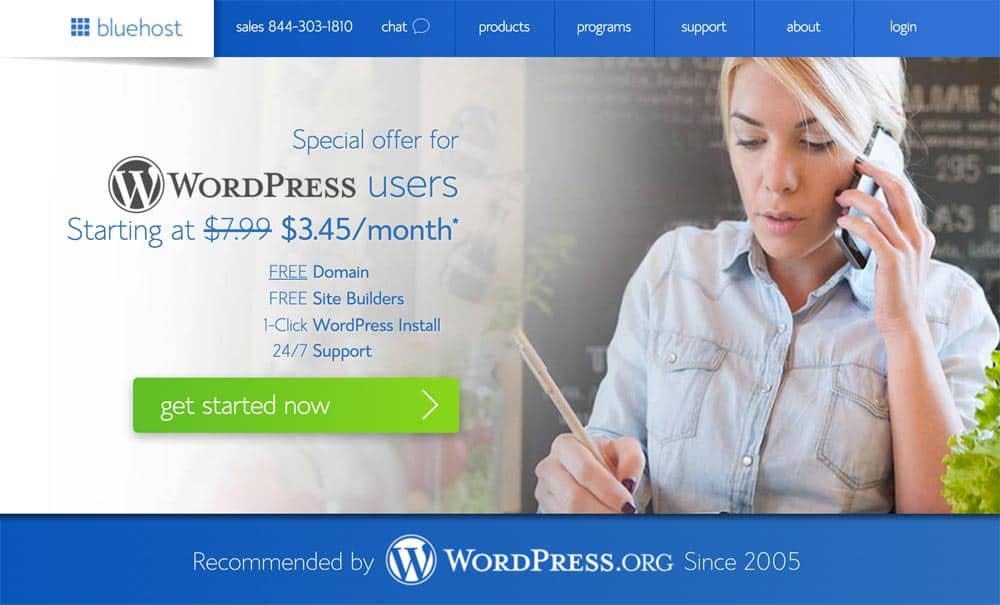 Bluehost has a ton of terrific features and many advantages over their peers. For example, unlimited web-hosting – who doesn’t like having unlimited bandwidth, email accounts, FTP servers & MySQL databases? SSH – check. Ruby-on-rails – check. Free domain – well, first year free but still, check. To top it all off, Bluehost also made sure that we get 24/7 US-based support, resulting in efficient communication and quicker ticket resolve times. At this price range, Bluehost easily made it into our top hosts-of-choice.

But it’s not all rainbows and sunshine in wonderland – we found certain disadvantages when using Bluehost that might be a deal breaker for some users. Although reliability is excellent (99.9% uptime guaranteed), Bluehost recently introduced a feature called “CPU throttling” to control server traffic. This means when they detect unusual spikes in traffic, they’ll slow down the offending site in order to protect and maintain regular traffic for other users. While this generally is a good thing as it protects users from other’s misconduct, it leaves business-users at a major disadvantage if they get featured in popular sites like Reddit, Digg or Mashable. The sudden influx of traffic will cause Bluehost to throttle or even worse, suspend your site – definitely not an ideal situation for businesses.

In conclusion, Bluehost is a pretty awesome host if you’re a beginner, blogger or small business owner. However, big businesses have no business (pardon the pun) putting themselves at risk of site suspension due to overwhelming traffic. If you’re a big business owner, you might want to consider Inmotion Hosting instead. If not, then with a 30-day money back guarantee, you can try out Bluehost yourself and see if they’re well-suited for your needs. 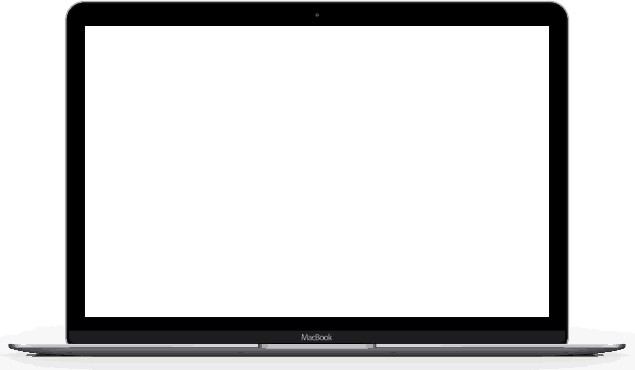 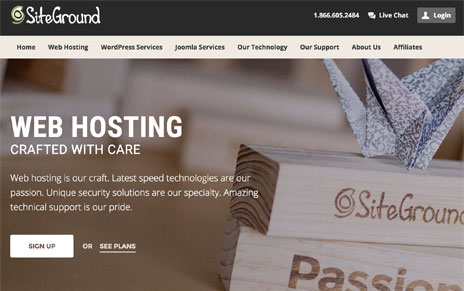 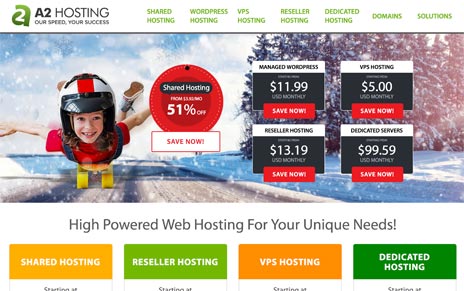 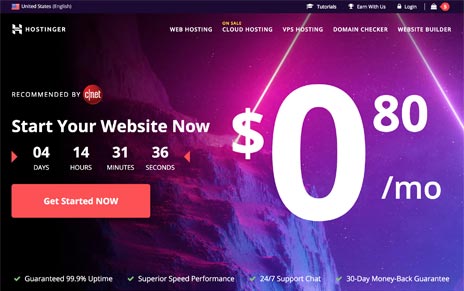