Home > Best VPN Services > How To Use A VPN in China (And Is It Legal?)

How To Use A VPN in China (And Is It Legal?)

Did you know that China is the worst-ranking country when it comes to internet freedom? China uses what we call “The Great Firewall” to ensure that the people within Chinese borders can only access internet content that has been approved by the government.

That said, if you’re a Chinese citizen or a traveler planning on visiting China, you need to know how to use the best VPNs to evade the Chinese Firewall so that you can stay connected to the rest of the world.

This is exactly what we will help you with in today’s article, so do read on!

What Is The Great Firewall Of China? 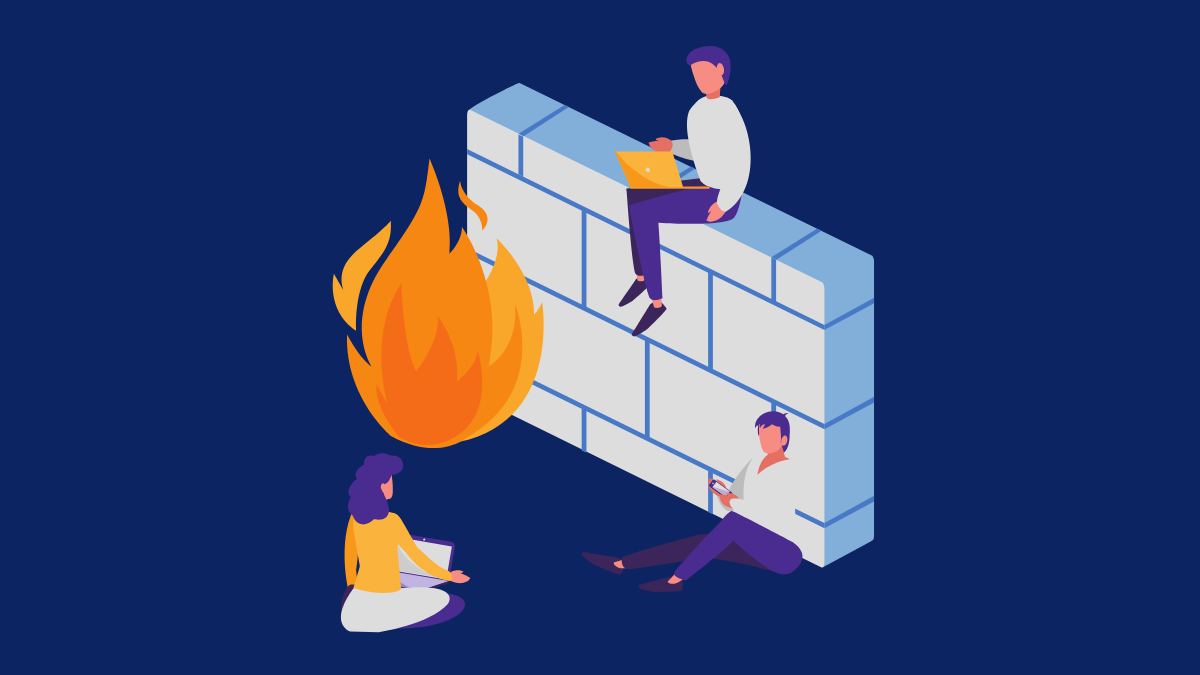 The Great Firewall of China (established in 1998) refers to the legislative policies, actions, and technology that China uses to restrict its citizens’ access to certain content on the internet.

In other words, the Great Firewall of China is China’s brand of internet censorship. It’s the “shield” that the country uses to supposedly protect its citizens from any information on the internet that may go against the country’s interests.

The Chinese government also sometimes deliberately slows down certain apps and websites to the point where they become almost impossible to use. Other times, your search query for a particular keyword or website could be redirected to China’s pre-approved version of the results.

It would be impossible to list all of the different keywords, apps, and websites that have been blocked by China’s Firewall, but their primary focus seems to be on:

… or any resource that has information that the Chinese government considers as against the nation’s interest.

How Does China’s Great Firewall Work?

So how does China do it? How does it effectively restrict its citizens’ access to so many forms of content on the internet?

Well, there are several methods they employ to enforce their firewall, and each technique is applied to block different forms of content.

To begin, China can monitor all internet traffic coming in and out of the country. This means that the government knows whenever someone in China searches for something discouraged. Using the Great Firewall, they then identify certain keywords and search queries to block the search results.

The Chinese Firewall is a serious threat to online data security.

In addition to this, the Great Firewall is sometimes used to block entire ranges of domains and IP addresses, rendering it impossible for its citizens to access those websites/apps without additional software.

Besides that, the Chinese government also conducts deep packet inspections — another invasive method that facilitates the Firewall’s intrusion into people’s privacy online.

The basic idea is this: Whenever you do something on the internet, for example, send a message to your friend, that information is encrypted and sent to your recipient in the form of data “packets.”

Through deep Packet inspections, the Chinese government can inspect these data packets and see what you’re up to online.

There are several other techniques, systems, and hacks that the Great Firewall uses to restrict the country’s internet access, but hopefully, by now, you have a good sense of what the Chinese Firewall is and why it’s so effective.

Is It Legal To Use VPNs In China? 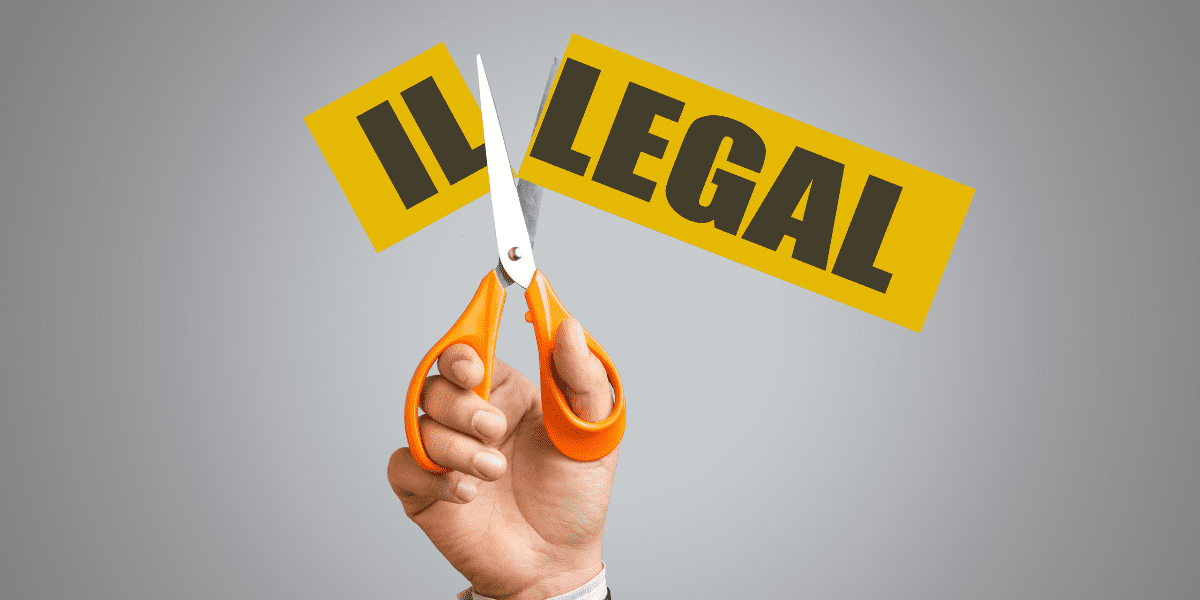 Given how serious China is about restricting its citizens’ internet access, one would expect VPNs to be illegal over there. However, this is not the case.

VPNs are legal in China — however, there are a lot of restrictions regarding which VPNs can be used, who can use them, and in what situations they can be used in.

Let’s start with the first point — that China is selective about the VPNs that can be used. You see, most VPNs are banned in China, as the Chinese Firewall is always at work tracking the access nodes of different VPNs to seal them off.

At the same time though, there are some VPNs that are approved by the Chinese government, making them a hundred percent legal to use.

Well, most VPNs that allow the Chinese government to have backdoor access to the VPN’s data are branded legal. However, this defeats the purpose of using a VPN to protect privacy.

Next, the Chinese government also imposes restrictions on who can use VPNs and the circumstances they can be used under.

The only reason why China hasn’t banned all VPNs from the country is that Chinese companies and businesses need to use these VPNs to communicate with the external world and keep business going. Even so, they can only legally do so by first seeking the government’s approval.

In the case of Chinese citizens, however, the answer is much more blurry. Citizens are generally discouraged from using VPNs and China enforces this by constantly finding and banning unauthorised VPNs. But in most cases, citizens who use VPNs don’t face any legal consequences.

In politically sensitive areas (like Tibet and Xinjiang), however, citizens have been known to face prison time and pay fines for using VPNs.

What about tourists, you ask? Well, tourists are allowed to use VPNs in China — although it’s best to download the software before coming to China. In politically sensitive areas, even tourists undergo phone inspections where authorities delete all VPN software.

How To Use A VPN In China

Setting up and using premium VPNs is more difficult in China than it is elsewhere.

This is because China blocks access to these VPNs’ websites, meaning you’ll have to leave China’s borders to download the software or use additional third-party software to download these VPNs from within China.

This latter option is risky, and we don’t recommend it — especially if you’re new to it. Your best option is to download your VPN software before entering China.

Once that’s done, the remaining steps are pretty straightforward.

We’ll use the example of ExpressVPN — one of the best tried-and-tested VPNs against the Chinese Firewall — to explain the remaining set-up process:

It’s as simple as that! Check out our full ExpressVPN review for more info.

How to choose a great VPN in China

Now, let’s talk about the different things you should consider before choosing a premium VPN service.

Blocked Sites & Apps You Can Access With A VPN 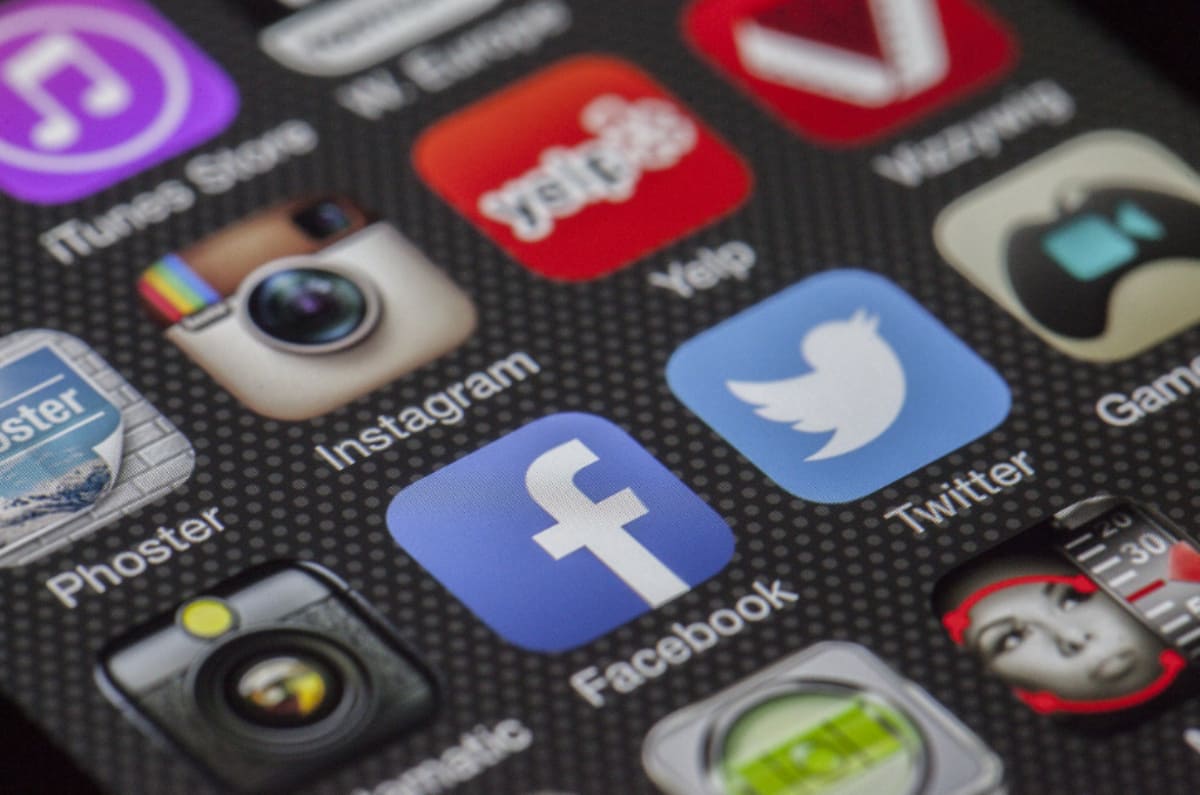 Most social media apps and websites you’re familiar with are banned in China, but you can access them through VPNs.

As we’ve said, it would be impossible to list out every single website, app or keyword blocked by the Great Firewall.

However, the primary focus of the Firewall is blocking things like western news outlets, social media apps, messaging apps, and movie/show streaming services.

Some popular examples of such apps and websites include:

All of these sites and apps are blocked by China’s Firewall, but they can be accessed from within China’s borders through the use of VPNs.

How Does A VPN Bypass China’s Great Firewall?

If the Chinese Firewall is as powerful as it sounds, you might wonder how VPNs can work around it.

They do this in several different ways. Firstly, they encrypt your data. This means that all traffic going in and out through your IP address will be encoded into a language that makes it extremely hard for The Chinese Firewall to decrypt and peep into.

When the Chinese Firewall detects a request from within China’s borders to a blocked server, it can see where the request originated from, and it’s able to redirect the request.

VPNs offer a clever workaround to this. With VPNs, when you send a request to a specific site, your request is encrypted and sent through a sort of secret tunnel to an external (out-of-China) server.

That external server then relays your request to the originally intended website, which transmits the requested data back to the VPN server. This data will then be sent through the encrypted tunnel back to you.

Since the “end-point” server gets the request from VPN servers (and not you directly), it appears as though your location is that of the VPN server.

Do Free VPNs Work In China?

Technically, yes, free VPNs do work in China, but for all practical purposes, you should avoid opting for them. Why?

For these reasons, we strongly recommend that you opt for premium VPNs instead of free ones.

Some VPNs Are Legal In China, But You Have To Be Careful

To sum up, the Chinese Firewall is real, and it is a serious threat to the online privacy of everyone within China’s borders — foreigners and citizens alike.

Luckily, VPNs can come to the rescue here and help you work around the firewall to gain unrestricted access to the internet. That said, we strongly recommend subscribing to a high-quality VPN before entering or reentering Chinese borders as it will help you stay connected to the rest of the world.

However, do be mindful of the legal restrictions and penalties of using VPNs in your area; we don’t condone using VPNs illegally.

Proxy vs VPN: What Are The Differences?