How To Unblock Websites And Banned Web Pages From Anywhere

In a perfect world, we’d be able to access anything from anywhere.

BUT if you’ve travelled or worked overseas, you’ll notice the internet doesn’t look the same from all angles.

Some countries ban certain websites. And some websites can only be accessed from certain countries… Or can they?

Today, we’ll teach you how to unblock any website. The easiest way is to use a virtual private network (VPN).

Whether you’re a digital nomad trying to access the news, a traveller with social media, or just hoping to stream foreign Netflix – a VPN can help you.

In this article we’ll cover:

The best 3 VPNs to unblock websites

VPNs have exploded in popularity as a business and personal tool.

Today, there are hundreds of VPN services to choose from. BUT, not all brands are made equal.

We’ve tested dozens and found that these 3 VPNs consistently came out on top:

We suggest you start by looking into these.

How can a VPN help to unblock websites?

VPNs are very easy to use.

How easy? You actually only need to download them and log in. But if you’re curious how they work, here’s a nice video explaining it.

This video is from Surfshark, but the same general principles apply to most VPNs.

In short, VPNs are awesome because they mask your actual IP address and redirect your connection to the web through a remote server.

Most VPNs have many servers across the world (e.g. NordVPN has 5600+ to choose from!) By connecting to one of these servers in another country, you can then bypass censorship and geo-blocking.

Exhibit A – Steve the freelancer 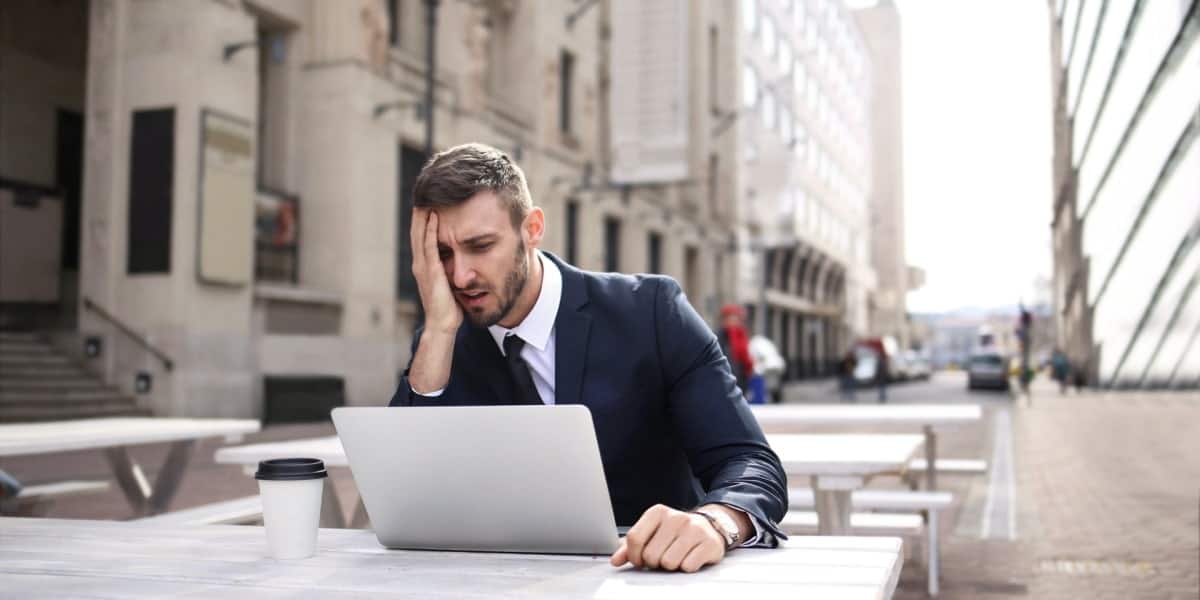 Steve is on a work trip, and wants to access LinkedIn and his favourite news sites back in Germany. Unfortunately, the country he’s in has blocked these services.

BUT, by connecting to a VPN server in Germany, Steve can trick his devices into thinking he’s in Germany.

He can now access the internet as though he was back home. These websites are now unblocked. 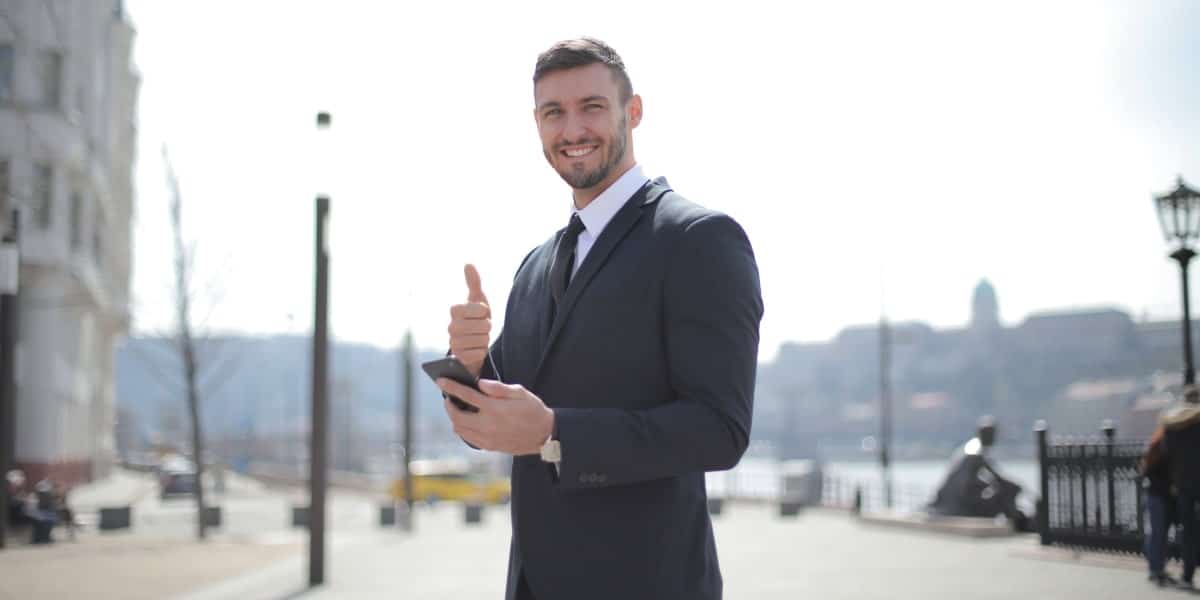 How to change location with VPN and unblock websites

Changing your location with a VPN is easy. Here’s what to do:

Step 2: Install the VPN, launch it and enter your VPN username and password.

Step 3: Follow any prompts to get it set up. You’ll then usually see a map or list of server locations around the world that you can connect to.

Step 4: Choose a country you want to connect to. Make sure the location is able to access the site that you want to unblock. Connect.

Step 5: Your device will now think it’s based in that country. You should now be able to access the blocked site.

Some countries are much stricter on internet censorship, usually for political or cultural reasons.

We’ve listed just a few destinations below. If you’re planning to travel to one of these countries, consider downloading a VPN before you go.

Bear in mind that some countries impose penalties for using VPNs that are off their ‘official’ approved-VPN list.

Given the speed that tech and policies change, we’d recommend you do some research into your specific destination.

Unblock websites: which sites and services can I access? 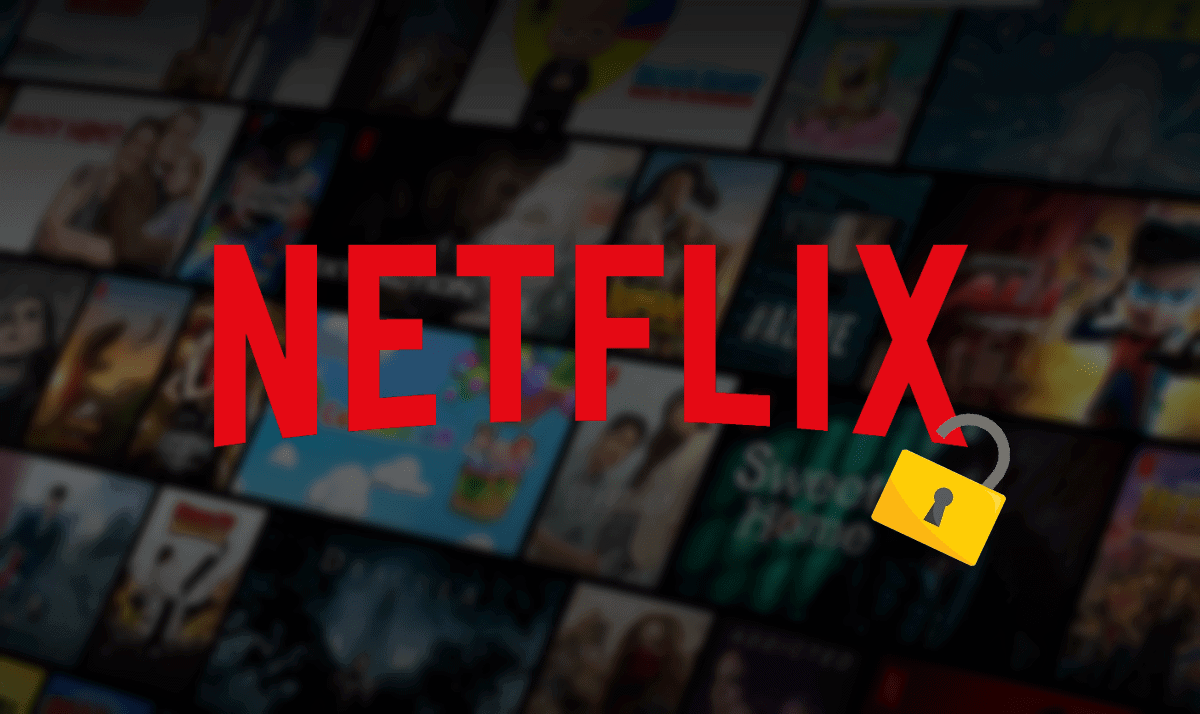 Now that you’re able to unblock sites – the world is your oyster.

Here are some of the common websites banned in some parts of the world:

Here are some websites / services with geo-restrictions:

Do VPNs do anything else?

They sure do! A VPN is a really useful tool for online security.

By securing your connection, VPNs help keep you anonymous and secure. This is especially important if you often use public Wi-Fi (the hunting grounds of cybercriminals!)

VPNs can also help you stay safe while torrenting, avoid data throttling by your ISP and even help you get cheaper prices on flights!

Are there other ways to unblock websites?

Aside from a VPN, there are a few other ways you might be able to unblock websites and banned web pages:

However, it’s generally much more secure and reliable to use a reputable VPN service.

You should now be able to unblock websites from anywhere in the world.

We can only hope that internet freedoms improve worldwide for the better. Until then, we’ll be relying on VPNs.

Dani is an editor and writer based between KL and Mexico City. Sprung from the advertising and travel industries, she’s also spent the last 10+ years freelancing for a slew of creative online businesses around the world. Connect with her via LinkedIn.

The 7 Best Domain Registrars In 2023 (Most Reliable & Cheap)

The Best Way To Backup Photos For Freelance Photographers