Home»Blog»News & Update»The Internet & You in 2018: 3 Huge Changes That Will Affect Your Business

The Internet & You in 2018: 3 Huge Changes That Will Affect Your Business 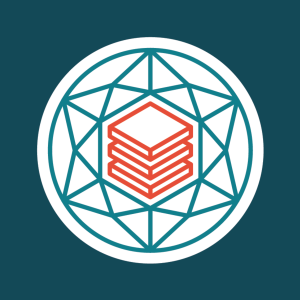 This is a guest post by KJ Dearie from Termly.io.

As we ring in the new year, we welcome with it a new internet landscape. Free-range spaces of digital roaming are being carved out, divvied up, and fenced in through new and changing rules and regulations. Whether these actions and amendments are to the benefit or detriment of internet users is the frequent subject of heated debate.

But the question that remains to be answered – or even properly addressed – is how will these changes affect small businesses? 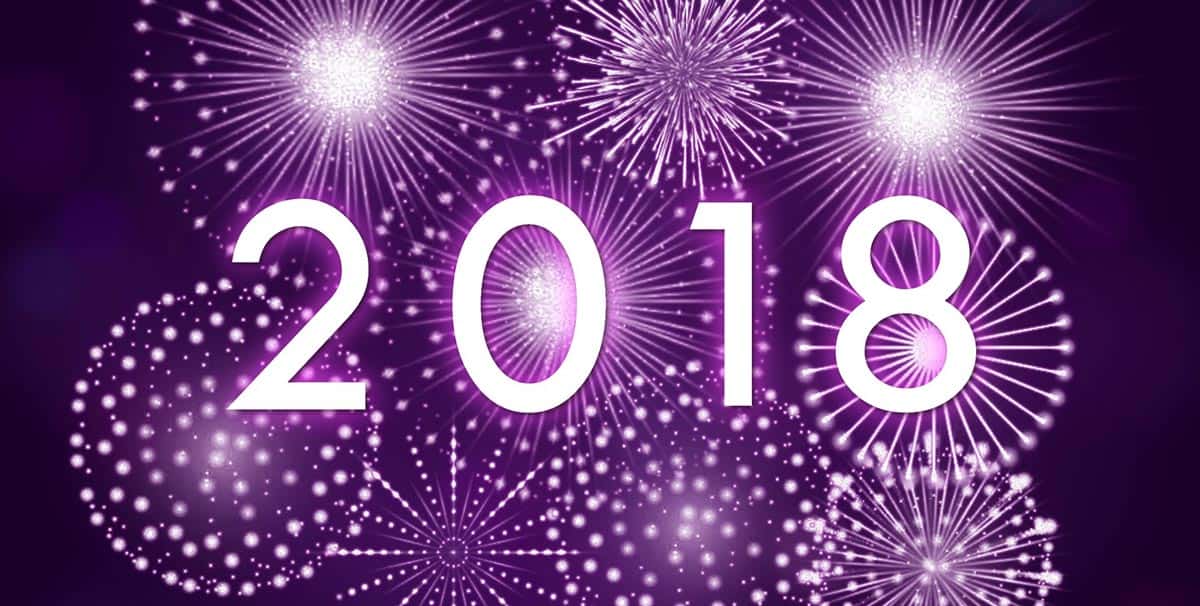 As business moves further and further into the digital marketplace, the legal boundaries that dictate the operations of business owners are under constant construction. Between the repeal of net neutrality, shifting information collection policies, and ramped up privacy requirements for applications – here are the three biggest internet changes that business owners need to know in 2018:

The End of Net Neutrality

No doubt, the internet change that has everyone talking right now is the rollback of net neutrality. But how many of us actually know and understand what net neutrality is and what its disintegration truly means?

In 2015, the Title II provision of the Federal Communications Act provided the legal framework for what we know today as the Open Internet. Regulated by the FCC, the Open Internet – or net neutrality – dictated that ISPs (Internet Service Providers), like ComCast and Verizon, had to deliver content to users without discrimination. Intentionally speeding up, slowing down, or thwarting delivery of certain content, apps, and websites was completely illegal – until now.

On December 14, 2017, the FCC bulldozed the level playing field on which the internet once stood with the groundbreaking vote to repeal net neutrality. Where users were once in control of their own internet experience, service providers have now been granted that power. This decision has invoked widespread panic over the loss of protection to internet users afforded by net neutrality. But the consequences go past users alone – they threaten the livelihoods of small businesses and startups.

Paid Prioritization Could Tug at Your Pursestrings

Given the FCC’s sweeping act of deregulation, ISPs now have the ability to grant priority speed to partners, affiliates, and subsidiaries while hindering the competition.

You may be breathing a sigh of relief, thinking that your business isn’t in competition with mega-providers like ComCast, Verizon, AT&T, and Time Warner Cable. In fact, you probably aren’t even in the same industry, so what motivation would they have for throttling your content delivery speed…right?

Keep the cork in the champagne bottle for now, business owner. Because the ISPs may still be coming for you.

Experts warn that it won’t be long until a system of paid prioritization will be carving out the user experience. Mozilla’s chief legal and business officer, Denelle Dixon says, “Without net neutrality, big internet service providers can choose which services and content load quickly, and which move at a glacial pace. That means the big guys can afford to buy their way in, while the little guys don’t stand a chance.”

Small businesses will be faced with the choice between coughing up the funds for a paid fast lane or being relegated to the benches of non-priority content. One way or another – businesses will have a price to pay.

The biggest blow to your business may not even be dealt through degraded service alone. As download speed has a major impact on Google’s page rankings, your site could appear significantly lower in Google search results.

According to the minds at Moz.com, “Google has indicated site speed (and as a result, page speed) is one of the signals used by its algorithm to rank pages.” As most business owners know, Google’s rank is critical to driving user traffic to your website.

This means that not only will your page load slower for users, but it will also become harder for potential customers to find you.

Massive federal deregulation spurred by the rollback of net neutrality is sending users and website operators into a tizzy over the protection of personally identifiable information (PII) – especially as the new internet era invites the potential for private information to be auctioned off by ISPs.

States, realizing the user rights violations in the present arena of possibility, are taking matters into their own hands by cracking down on the rules and regulations that dictate how PII is handled.

In recent years, states have begun taking control of how their citizens’ private information is collected and used. For instance, your business may have already been forced to comply with California’s CalOppa Act which extends far beyond California’s physical borders. The law pertains to any business – regardless of location – that handles the information of California residents.

Now, with the massive changes spurred by the repeal of net neutrality, more and more states are taking a note from California’s handbook and implementing their own laws about internet privacy. In fact, over ten states thus far have responded this year’s changes to federal privacy regulations by instating their own regulations regarding consumer data.

As is the case with CalOppa, these laws will affect business owners well beyond the borders of the states in which the regulations are implemented.

With such changes, business owners have to work twice as hard to remain compliant with all applicable laws. Net neutrality – or rather, its demise – is reshaping the internet operations of 2018 on a federal, state, and individual business level. 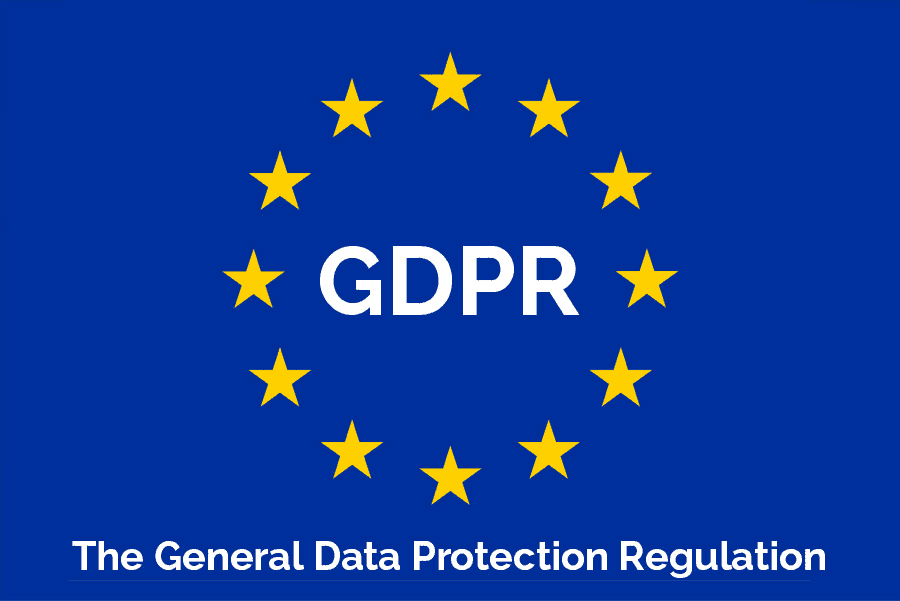 Not only are federal and state laws surrounding the way that businesses handle user information changing, but international law is also taking a turn in 2018 – with an impact that will be felt around the world.

On May 25th, the GDPR (General Data Protection Regulation) will officially go into effect. While this legislation was passed in the EU, it applies to businesses in the United States as well.

Does Your Business Need to Comply with the GDPR?

The impact zone of the GDPR expands beyond the borders of the EU. Business owners will be subject to comply with the GDPR if they meet the following requirements:

If your site collects this kind of sensitive information, you’ll need to tread especially lightly as you will be subjected to particularly stringent GDPR regulations. By collecting either or both of these types of data from any single citizen of the EU, your business is absolutely required to adhere to the GDPR.

In the global marketplace that currently thrives via the internet, it is unlikely that your business or data collection practices are untouched by citizens of the EU. If any of the above requirements are met by your business, you will be subject to the strict regulations of the GDPR. This being the case, business owners will need to keep their eyes peeled for the international changes in privacy law coming their way in 2018.

As applications become a mainstay of modern-day business practice, the regulators of the digital universe are taking steps to ensure the protection of app users and their private information.

Google Safe Browsing (GSB) is the police force of the Google empire. While Safe Browsing efforts have always worked to monitor the collection and usage of PII through privacy policy disclosure and consent requirements on traditional websites, those efforts are rapidly expanding into the app market.

On February 1st of this year, a GSB update will take effect that requires all apps and app-leading websites to present a privacy policy to users that explicitly outlines:

Business owners will now need to scramble to generate comprehensive privacy policies – or risk being penalized by Google for not properly disclosing their data collection practices.

What Do These Changes Mean for Your Business?

The internet has quickly asserted itself as a standard business platform. The new year brings with it a slew of changes and adjustments that impact the way that business is conducted throughout the digital world. From federal, state, and international regulations – to the Google rules that dictate internet practices – business owners have a lot to prepare for in 2018. 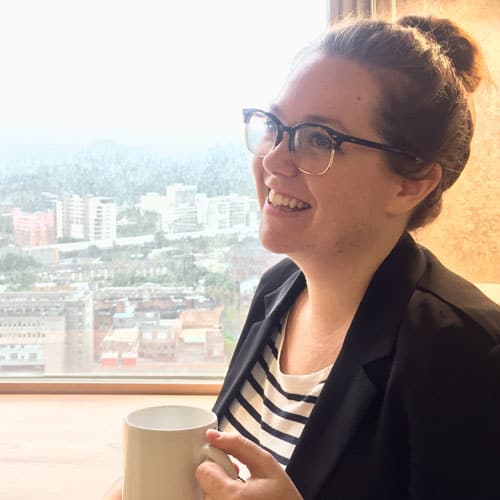 KJ Dearie is a Product Specialist at Termly.io. When she isn’t tackling the compliance needs of small business owners, you can find her binge-watching Friends or enjoying a beer with good company.

This article is written by our guest author. His (Her) views are entirely his (her) own and may not reflect the views of Bitcatcha. Apply to be a guest writer here.

21 Must Have WordPress Plugins for an eCommerce Site

How The Malaysian SME Can Get Online – The Fast and Easy Way!