Home > Blog > What Is Doxxing and How Can You Avoid It?

What Is Doxxing and How Can You Avoid It?

People are generally unfamiliar with the concept of doxxing, which can be quite problematic for them in the long run.

The practice of doxxing, or ‘doxxing’, involves finding private and sensitive information with the sole purpose of publishing it online.

Hackers resort to doxxing to threaten, get even, or harass individuals online. If you want to learn more about doxxing and how you can protect yourself from it, read on.

Let’s dive into it.

Doxxing takes its roots from the word “documents” During the 90s, hackers referred to documents as “docs.” It was later referred to as “dox”, and the act “dropping dox” meant collecting private and confidential data, like credit card numbers, and publishing them on the internet.

The hacker group Anonymous is responsible for popularizing the term.

How does doxxing Work?

So now that you know what doxxing is, it’s time to have a look at its origins and how it works.

Doxxing started in the form of arguments and escalated to a point where one of the individuals gives away information regarding their adversary.

Today, doxxing is used extensively in culture wars, where hackers specifically target those who oppose their ideologies.

Celebrities and journalists have been victims of doxxing, causing them to face death threats, safety fears, and bashing from online mobs.

Keeping this in mind, here are a few more examples of how harmful doxxing can really be:

There are many types of doxxing, but they all involve tracking down private information. While people assume the internet is completely safe, secure, and anonymous, they are mistaken. The internet offers numerous ways to track people online.

Doxxers rely on different methods to obtain information about their unsuspecting victims. They will start by finding bits and pieces of information regarding their victim on the internet. An experienced doxxer can craft a helpful puzzle that could help identify people behind aliases.

Doxxers can find details like the victim’s name, physical address, phone number, email address, and so on. 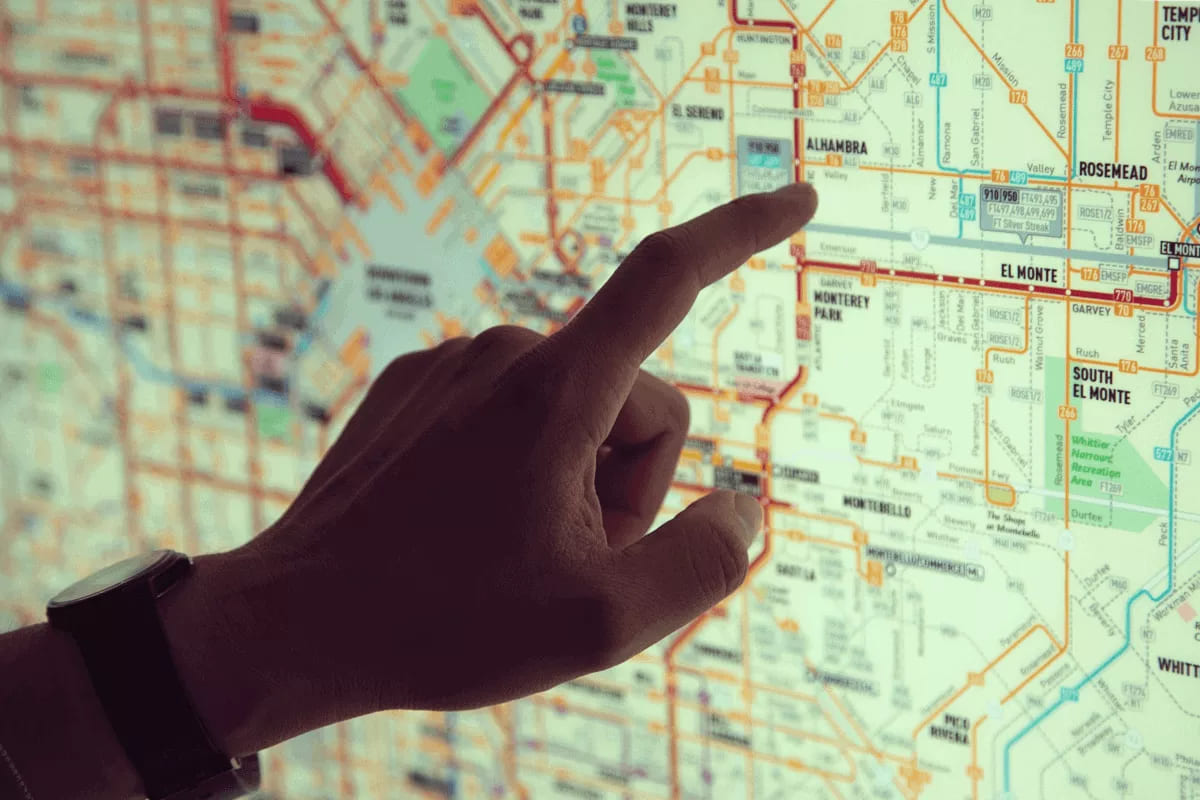 The amount of personal information you give out is more than you think!

If not for this, doxxers could buy and/or sell private and confidential information on the dark web.

Want to delete yourself from the internet?

Check out our article on how to remove your personal information from the internet!

Let’s take a closer look at the different types of doxxing techniques used by cybercriminals:

Even though doxxing may seem unethical, it cannot be considered illegal right out of the bat.

On a case-by-case basis, the legality of doxxing is usually determined since there is no law prohibiting individuals from posting publicly available information. In fact, there are no specific laws against doxxing.

The Interstate Stalking Statute and Interstate Communications Statute can be applied to doxxing in the US-based on the details of the case in question.

An individual can go to jail for doxxing. For instance, the teenager who lost a bet in Call of Duty falsely reported a hostage situation, as mentioned above. The teenager was caught and sentenced to 20 years in prison.

How to Prevent Doxxing

Determining if you have been doxxed

You will find out when you have been doxxed.

Doxxers will immediately publish your information online, and you will get messages threatening you. At this time, it would be a good idea to disable all of your accounts.

Apart from locking down your accounts, it would be a good idea to check if any of your information is on sale on the dark web.

Scouring the dark web for your information will not be easy, which is why you should find a reliable tool online that will alert you as soon as your private information has been exposed.

If you are a victim of doxxing, then you will need to act fast. Here are a couple of steps you can take immediately:

To prevent doxxing entirely, here is what you need to do:

Wrap Up: Be Mindful Of What You Share Online

You now have everything you need to know about doxxing and how to prevent it. Remember, the internet is not as safe and secure as people make it to be, so you will need to protect yourself at all costs.

Create unique passwords for all your accounts, use a reliable VPN, set your social media accounts to private, and do not give out more information than you need to.

These are just a couple of steps you can take to prevent doxxing and hacking attempts.

Make it a point to keep yourself up-to-date with the latest news and happenings in the tech world, and in this way, you will find yourself better equipped to deal with cybercrime and privacy-related issues. 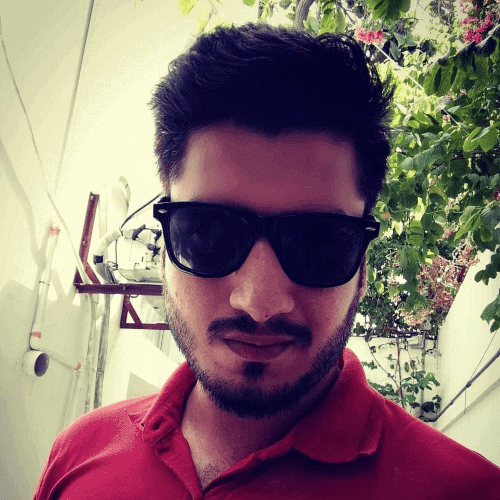 He’s also a father of two lovely cats, OG and Oreo. When he’s not creating awareness for privacy, he can be found in his room playing first person shooting games. Follow him on Twitter.

This article is written by our guest author. His (Her) views are entirely his (her) own and may not reflect the views of Bitcatcha. Apply to be a guest writer here.

How to Blog When Writing Isn’t Your Thing